Join us today as a monthly donor to stop the trafficking of children sold into forced prostitution. 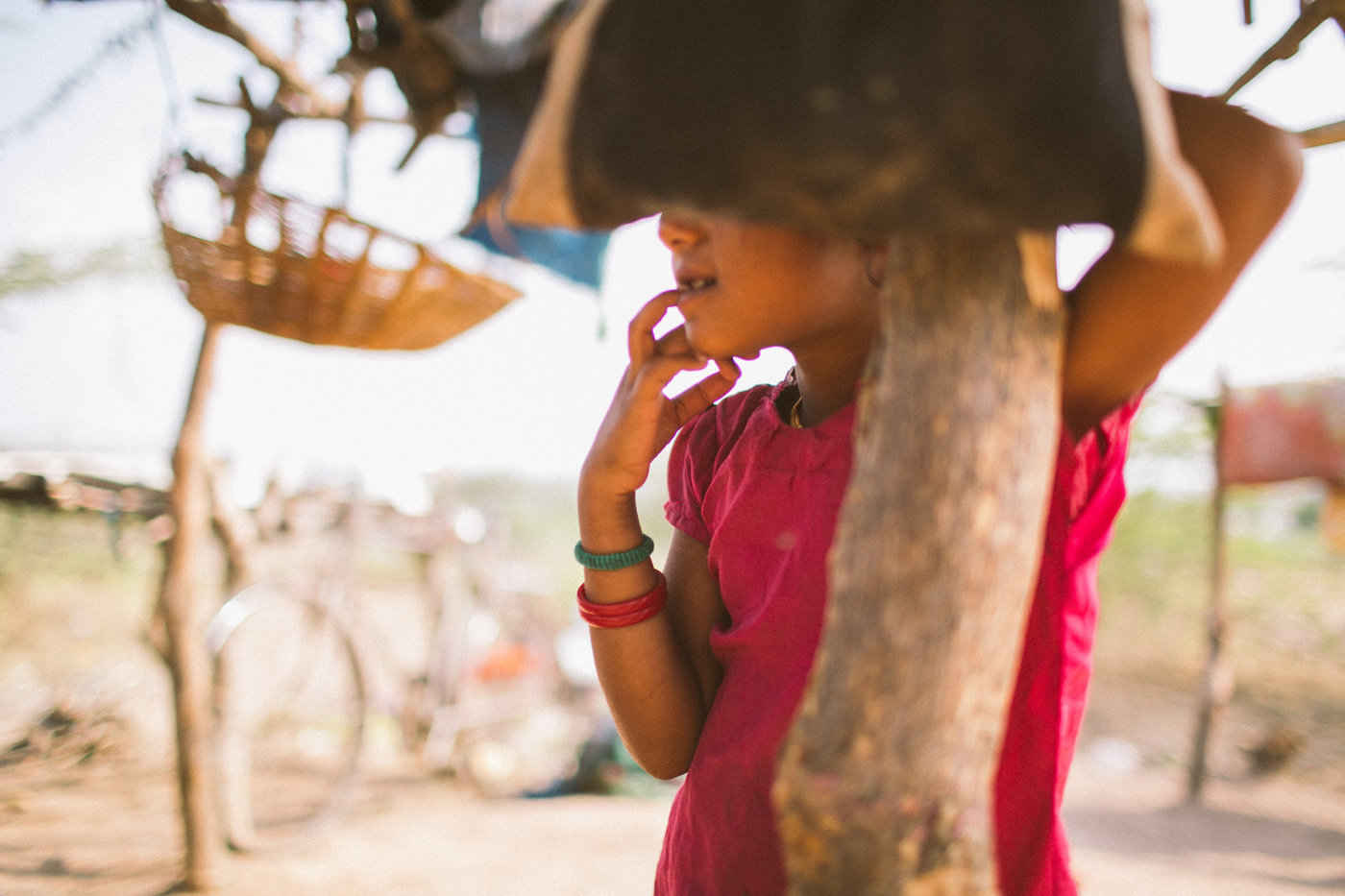 Join us today as a monthly donor to stop the trafficking of children sold into forced prostitution.

After 14 years of rescuing girls in India, we’ve only had 11 convictions out of 232 cases that have gone to court. In spite of an ocean of hard work, the numbers just aren’t that impressive. We often ask ourselves, “Why is it so hard to turn the tide?”

Part of the answer lies in the fact that in India, child sex trafficking has historical roots in religion and the caste system. Today, while prostitution, the caste system and this religious practice is outlawed, it is still actively followed in many rural communities. The tradition has different names and forms in almost every state of India, and all demand initiation into prostitution by puberty.

In the Devadasi tradition, five year old girls are married to the goddess Yellama and then forced into prostitution after puberty. According to the belief, when men sleep with a Devadasi, they are having union with the goddess.

Freedom Firm’s team in Madhya Pradesh combat a similar tradition called Nari Mata, that dictates the eldest daughter of every family must become a prostitute. The daughters are groomed from birth to fulfill this “karma.” Mothers become the brothel keepers, fathers and brothers act as pimps. Entire villages live off the earnings of their daughters in prostitution.

Leah Henck, (Freedom Firm USA president) who along with her husband Evan spent seven years leading the team in Pune, says, “The ground is hard, burned, overlooked, poor, and desperate. It would be easy to move on. To say this is too hard. We’ve tried and we can’t. But that’s not Freedom Firm’s way. We keep trying, keep pushing, even in the overlooked and uncared-for corners of India. We do this because each girl is precious. She is worthy of being protected, rescued, restored.” Ultimately, it is consistency in attacking the problem and holding perpetrators accountable that creates lasting change.

Every time a sacred sex slave is rescued it breaks the generational cycle of abuse: her daughter will not be born a slave, destined to serve men sexually for life.

Join us as a monthly donor and together we will faithfully fight for not only her freedom, but her future children’s freedom. Your consistent giving will bring transformation.